Get a quote today

Get information of our newest products and promotions.

Since the late 1990s ball grid array (BGA) packages have been gaining as a preferred package style for several reasons. Their IO density compared with the previous high density ultra fine pith quad flat packs (QFPs) is such that they have shrunk the necessary footprint on the PCB by a factor of 50%. If we lump the BGA style of package, a high density IO with solder balls for the interconnection in with its stacked version counterpart the POP then this increase in density approaches nearly 100%. The ability to get more done in less space along with shorter trace spacing and length requirements for board layouts using this package style have allowed boards to be clocked at much higher rates 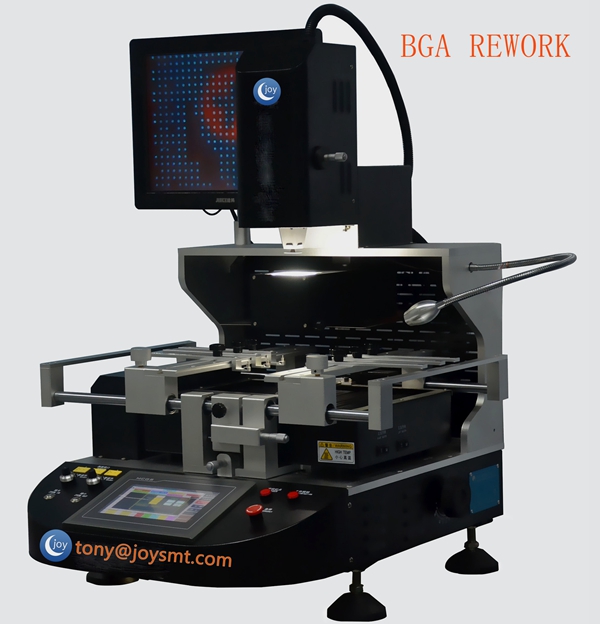 thereby increasing processing speed. In addition the reliability of the placement of BGAs has been high as initially the tin lead solder balls “self centered” on the pads during reflow. Lastly the reliability

of BGA packages has been increased with the use of underfills, the use of specialty flex solder balls and even solder columns with integrated springs.

The increased use of BGAs and the underlying trend of ever-smaller package sizes, finer pitches and their placement on to ever denser printed circuit boards has led to greater and greater challenges in BGA rework. In addition to these challenges there are many others that have made the job of BGA rework technicians more and more difficult. One of the trends in making BGA rework more difficult is their ever-increasing usage in handheld device. Due to the drop test requirements of these products

in many cases the BGAs and other higher density devices need to be underfilled. Underfilled BGAs have the challenge of the tacky material “squirt out” causing solder shorts underneath the BGA. In

addition, the tacky nature of this material tends to lift pads as well as destroying the underlying solder mask underneath he BGA. This makes the BGA rework even more challenging. The ever-thinning device packages of BGAs cause the packages to warp. This too makes BGA rework difficult.

While large packages with large-sized pitches placed on sparsely populated printed circuit boards made BGAs simple to remove and replace, BGA rework today requires a greater level of machine sophistication. With pitches down in to the 0.3mm areas and package sizes routinely under 10 x

10mm placement with a vision system using a highly precise and repeatable XY motion system is required. Placement accuracies for today’s BGA rework need to be in the less than a 1mil tolerance

range. In addition with the lead free packages the rework system now require sophisticated temperature control with programmable multi zone bottom heaters, nitrogen capability and low flow rates at the air nozzle. In addition to the rework equipment set the inspection equipment needs to be of a higher capability. X-ray inspection equipment with very small spot sizes is a requirement for BGA inspection post BGA rework. The ability to measure the sphericity of the solder balls, the solder ball diameter, the ability to shoot through RF shields as well as higher density ground planes is now a necessity for the x-ray equipment requirements for BGA rework. Also the endoscope is a necessity for checking the ball collapse, the surface of the BGA ball post reflow, the wetting action as well as other attributes is important in BGA rework.

As BGA packages have become more widely-accepted the BGA rework process has become more difficult. This has meant that both the equipment used in BGA rework as well as the technicians doing the rework have had to become more sophisticated. 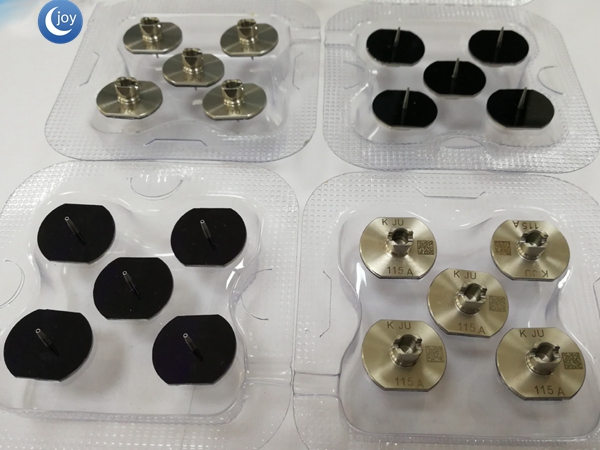 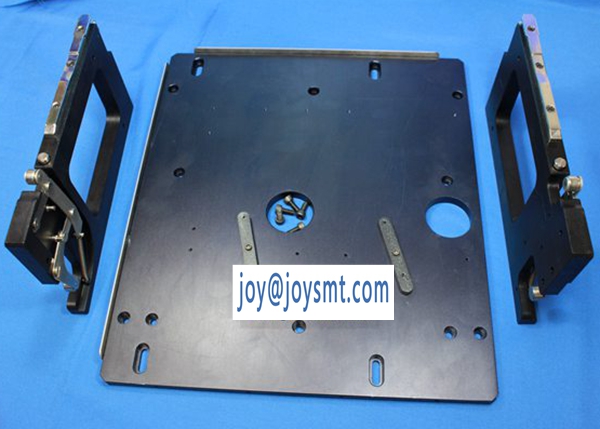 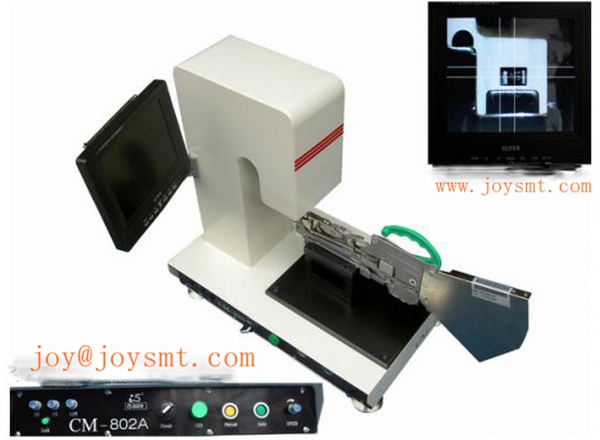